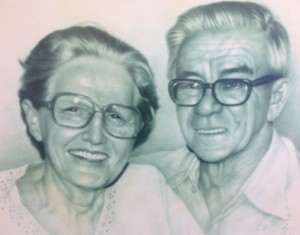 Charles and Beryl McRae, our founders, were led into children’s ministry through their own children coming to Christ in the 1950s. After several years as Auckland directors of CEF, they founded Children’s Bible Crusade in 1963. 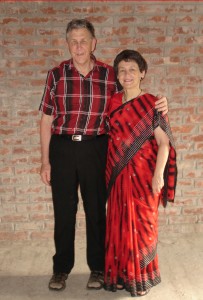 After the McRaes went to the Philippines in 1974, God began to multiply the New Zealand team. As well as reaching children with the gospel and training teachers, a publication ministry was begun to meet the need for good visualised teaching material. At the same time a shop was established to supply the growing need for children’s resources, and this has now grown into a worldwide on-line resource centre.

In 1990, the founders both died serving God in the Philippines. In 1994 the original CBC name was changed to CBM – Children’s Bible Ministries.

In 1990 Bill and Jean Morley became the International Directors of CBM and continue today to serve and play a valuable role in the CBM team. 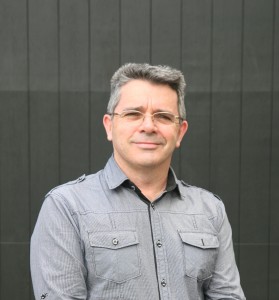 In 2000, Mike Buckley was appointed as NZ Director to oversee and develop the growing work of CBM in NZ. In 2015 he was appointed as the International Director. Mike attended camp as a 14 year old boy and because of what God did in his life through camp, he has become a life minister for children and young people.

Since the year 2000, N.Z. staff have been travelling throughout Asia and Africa to train many teachers and distribute CBM’s curriculum which has now been translated into 25 languages. It is printed in India and published by Educational Aid Services, a division of CBM.

In 2014, CBM published, “CBM: Our Journey of Faith – The First 50 Years”. This miracle-filled volume is available for purchase through our online shop or from the CBM office. It gives details of our history and is full of awesome testimonies and miraculous stories.